Strategy and the Seeds of Solution

There’s an old tale that has made its way online called, “A Story About Two Pebbles.” Let’s not spoil it for you— a quick Google search will turn up more than a few variations of this parable. It has an ending you won’t expect—though you will admire the quick and unorthodox thinking of the person responsible for it. The overall lesson is that a solution exists for most problems, and that we can often arrive at that solution by examining the problem itself from all angles and considering different approaches.

"Every problem contains within itself the seeds of its own solution.”

Though often attributed directly to Peale, this statement was originally penned by Stanley Arnold, president of Stanley Arnold & Associates. Arnold’s company worked with high-level management at industrial giants such as Goodyear and American Airlines.

Peale described Arnold as “America’s idea man number one,” and called Arnold’s eleven-word statement "a masterpiece of insight and fact.” Coming from Peale, the recognized arbiter for the power of positive thinking, that is high praise indeed. And it’s true that very often what might seem like an obstacle does inspire a brilliant solution that would not have been otherwise explored except for the obstacle.

One example: the New York Times building: a modern, minimalist tower wrought in steel, concrete, and miles of glass at 620 Eighth Avenue in midtown Manhattan. Designed by Renzo Piano and FXFOWLE Architects, the building soars to over 1,000 feet—11th tallest in New York City. A screen of ceramic rods is mounted on the exterior of the glass on the east, west & south facades of the building, allowing for transparency and city views for those inside. 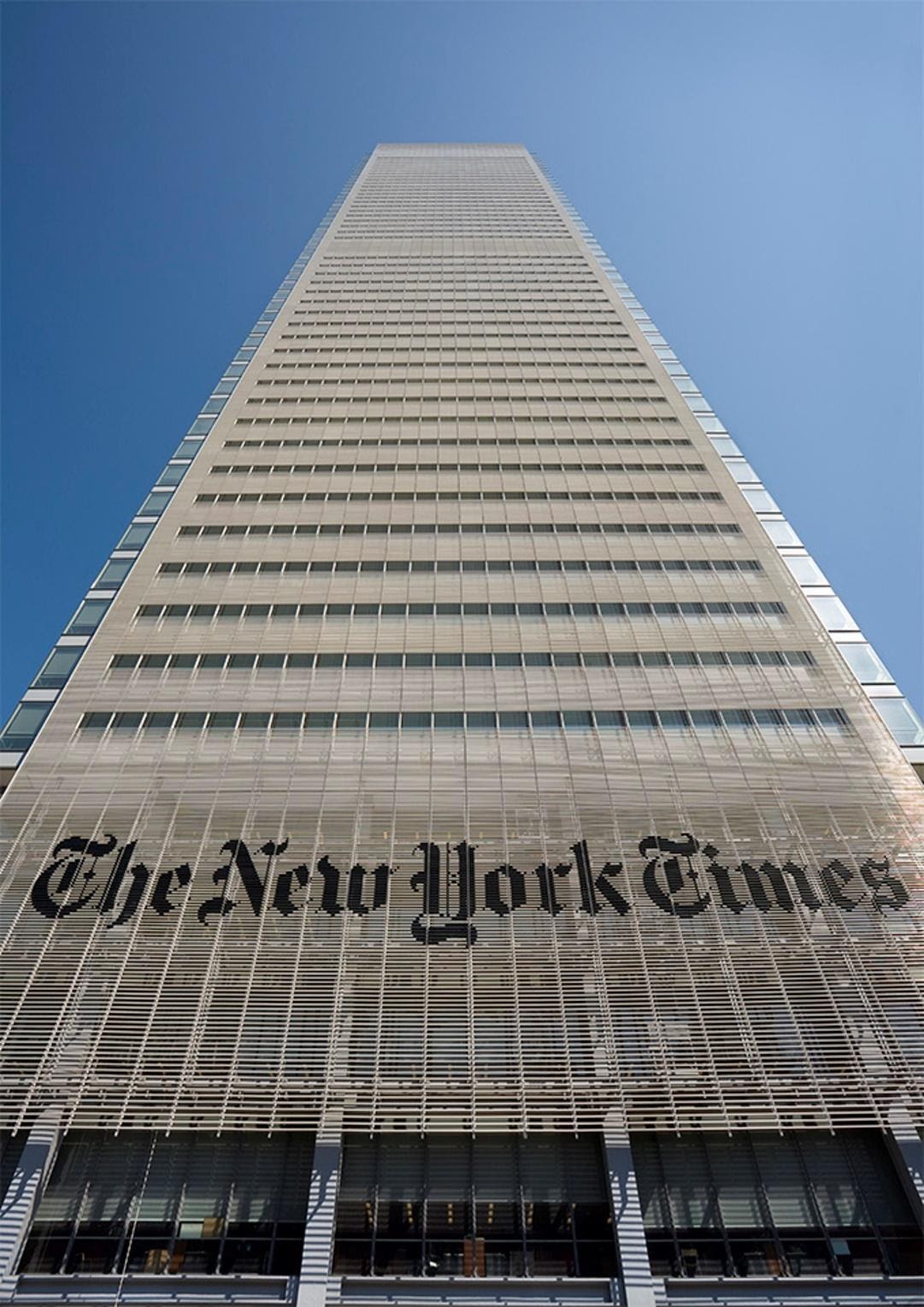 But the design of the building created a challenge: how to erect a sign letting the world know that the New York Times was housed inside this tower of glass, without obstructing the views of those inside?

Graphic Designer Michael Bierut was hired to get the job done, and a 15-foot-tall, 110 feet long sign was commissioned in the Times’ distinctive Fraktur font—basically a 10,116-point version of the New York Times’ logo erected on the side of the building.

But again: no views could be blocked for those inside the building.

Sound impossible? Not for Bierut, who custom-designed 959 individual pieces, each a carefully crafted aluminum sleeve, painted black and a little more than three inches in diameter. Each letter in the logo was then divided into horizontal stripes and constructed. The lowercase “i” in “Times” took 26 pieces, while the uppercase “Y” in “York” required 161 pieces… all fitted over the building’s ceramic rods at an angle calibrated to the street for maximum visibility. 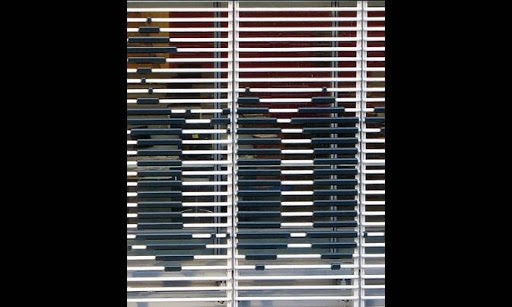 On the West coast, another problem presented itself, smaller in stature but no less perplexing. The Occidental Cigar Club in San Francisco needed to respond to a 1998 ban on indoor smoking in bars and restaurants. The labor code regulation was to protect employees from the dangers of second-hand smoke in the workplace, and because of it several smoking-oriented establishments like the Occidental Cigar Club were forced to close.

Instead, the owners of the club carefully read the law. The seed for their solution was indeed in the law itself—because it was written to protect employees only, not owners. An elegant solution was created by issuing restricted stock ownership to employees (relinquishable upon their departure) and today the 100% owner-operated Occidental Cigar Club offers the only indoor smoking bar in San Francisco’s financial district at 471 Pine Street. As an added bonus, once former employees were vested with an ownership stake, overall performance improved. Between that and the diminished competition from other less ingenuous establishments, the Occidental continues to thrive to this day.

Finding a solution that is based in the problem itself can even be a life or death situation. In the American Civil War, John B. Magruder was a Confederate General, often called “Prince John” because of his time as an actor in numerous theatrical productions in his youth. Magruder was facing the feared General George McClellan in the battle that came to be known as The Peninsula Campaign. Magruder had a very large problem: his troops were vastly outnumbered. If Magruder were to try and directly attack McClellan the almost certain outcome was bloody defeat.

Magruder knew that McClellan had a reputation for being cautious. Thinking about the problem of being so outnumbered, Magruder utilized his background in show business to create a ruse: in stage plays, a limited number of actors will run on-stage, then off-stage, then circle around from backstage to enter again. It gives the impression of a larger crowd of people.

So Magruder boldly formed a line of his soldiers and had them march in a large circle, where they could often be seen by the advance scouts from the Union Army. To complete the illusion, Magruder’s soldiers were instructed not to be particularly quiet about it. Their limited artillery was also spread out in a wide pattern so that the sound of the cannon firing gave the impression of a large assembly of weaponry.

From the Union standpoint, this theatrical trick gave the impression of a near endless number of the enemy. McClellan was convinced that he faced an army much larger than it was, and he delayed his advance. This allowed time for Magruder’s reinforcements to arrive, and for Magruder to enter the history books with this legendary military deception.

Strategy. Tactics. Solutions. These words are inherently focused on producing a positive outcome, and there is an endless amount of business writings about them. Sometimes it might feel uncomfortable to truly examine and embrace the exact nature of a problem. It can feel very personal, and potentially negative.

But realize some of the largest companies around use a powerful technique called FMEA- Failure Mode and Effects Analysis. FMEA means looking at each strategy and determining all the ways it can fail, and the likelihood of such failure happening. By looking into all the problems that can occur, a list of actions that can be taken to prevent those failures can help guide a solution.

When we at Redline Media Group are faced with solving problems for our Client Partners—and that’s a very big part of what we do—we always consider the old adage:

A problem is simply an opportunity in disguise.

We advise that it’s essential to deeply examine the situation in order to recognize what the real—the true—problem is. Then embrace it… because that problem is going to become the very best guide for all of us to arrive at the very best solution.